I-Berhad was established on February 2, 1967 as Sanyo Industries (Malaysia) Sdn Bhd and listed on the Main Market of Bursa Malaysia Securities Berhad on September 29, 1969. Over the next three decades the company operated as a branch of Sanyo Japan, focusing on the manufacture of electrical home appliances.

In 1999, Sumurwang acquired a controlling interest in the company and changed its name to I-Berhad. Following the adoption of a new vision of serving the Digital City, the Company moved from being a manufacturer of air-conditioners and digital products to become the leading Digital City developer.

The major shareholder in i-Berhad today is Sumurwang with 72% stake. 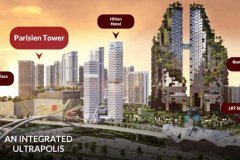 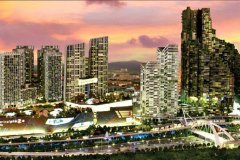 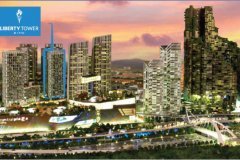