The COVID-19 pandemic has been especially hard on Phuket. The island’s reliance on visitors has been painfully exposed with an estimated 80 percent of the province’s economy dependent upon tourism. According to Provincial Governor Narong Woonsew, the cost of the outbreak for Phuket is currently THB160 billion.

The Bangkok Post reported that only five million people will visit Phuket in 2020, down sharply from the 14.4 million arrivals in 2019. The downturn has also negatively affected the Phuket property market with some overseas buyers delaying residential unit transfers due to travel restrictions.

“Since I have been in the property business, I’ve never experienced anything worse than this crisis. Even Sars, avian flu and the tsunami were incomparable with the coronavirus,” Boon Yongsakul, Phuket Real Estate Association Vice President, told the newspaper. “It is a very challenging year for developers in Phuket. They should monitor financial liquidity. Some of them have shifted to smaller projects with less than ten units a site.”

The short-term financial hit is significant but work has also begun to ensure Phuket doesn’t find itself in this position again. The local government is already looking at ways to diversify and promote new sectors with marinas; education; health and wellness; tuna exports; seafood and gastronomy; sports; and events all highlighted as future growth areas.

“The new revenue drivers will not replace the conventional tourism businesses but build on top or add value to them. Tourism, after all, is a long-established industry with the resources and capability to sustain Phuket’s economy well into the future,” Chernporn Kanjanasaya, Phuket Industry Council Chairwoman, said in an interview with the Bangkok Post. “However, the province must be better equipped and more resilient to crises and that can be achieved by having a broader portfolio of industries to offset the economic risks.”

Will the Phuket property market benefit?

Not all of the earmarked sectors will benefit the Phuket property market, but a few will help. The most obvious are education and health and wellness. If the island can build up these areas further, it would be a more appealing place for long-term residents.

Those currently living in Hong Kong and Singapore are looking at relocation options amid economic uncertainty and social unrest. Better schools, along with improved healthcare infrastructure, could make Phuket an attractive place to live for families still wishing to be relatively close to their home countries.

Meanwhile, expanding Phuket’s already highly regarded Marina facilities would support Thailand’s ambitions to bring in tourists with higher-spending power.  According to Chernporn, around 3,600 people visit Phuket aboard yachts each year, spending an average of 60 days on the island. This group brings the province THB21.6 billion in revenue.

There are currently two major yachting facilities in Phuket: Royal Phuket Marina and Phuket Yacht Haven. However, promoting the sector over the years has been held back by legal restrictions that the local government hopes to identify and ease to support the economy. 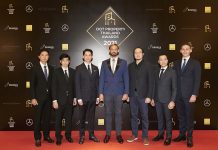 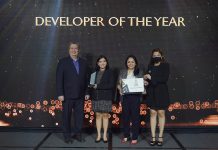 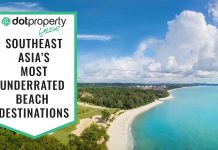 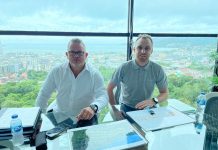 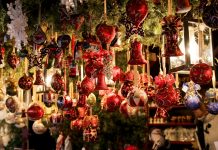 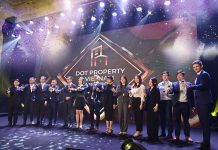 The strengthening Ringgit along with an impending stamp duty hike on overseas investors and a sluggish local real estate market...